Dustin is originally from Okotoks, Alberta. He attended the University of Lethbridge to earn his B.A. in Political Science and was elected Students’ Union President.

Dustin brings a client-centered approach to his practice. He enjoys working closely with his clients and finding solutions that create certainty. 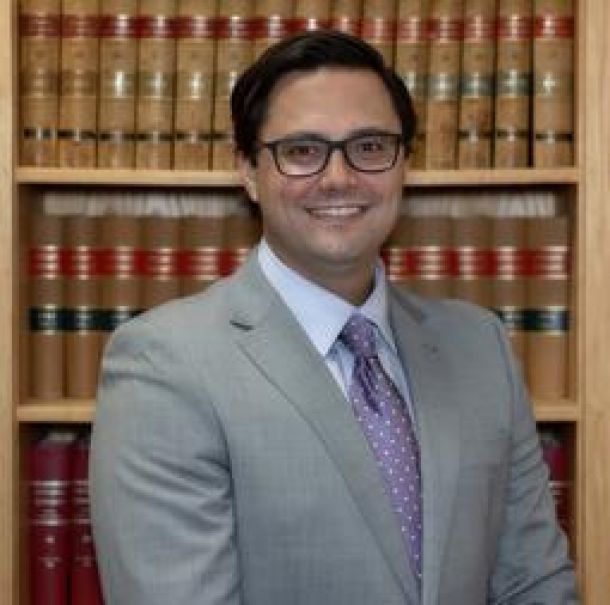