Born and raised in Kenora, Josh graduated from St. Thomas Aquinas high school before moving to Thunder Bay to pursue a degree in Political Science at Lakehead University. After completing his undergraduate degree in 2014, Josh attended the Bora Laskin Faculty of Law, also at Lakehead University, where he received his Juris Doctor in 2017.

During law school, Josh completed his Integrated Practice Curriculum placement with the firm from January to April 2017 and returned to work with the firm as a student-at-law upon graduation.

Josh was called to the Bar of Ontario in September 2017. He is a member of the Law Society of Ontario.

Very active in the community, Josh enjoys participating in local curling, golf and softball leagues. Josh is currently acting as the President of the Keewatin Curling Club.

Josh is a member of the Kenora Rotary Club and is serving as legal counsel for Rotary District 5500’s Board of Directors. 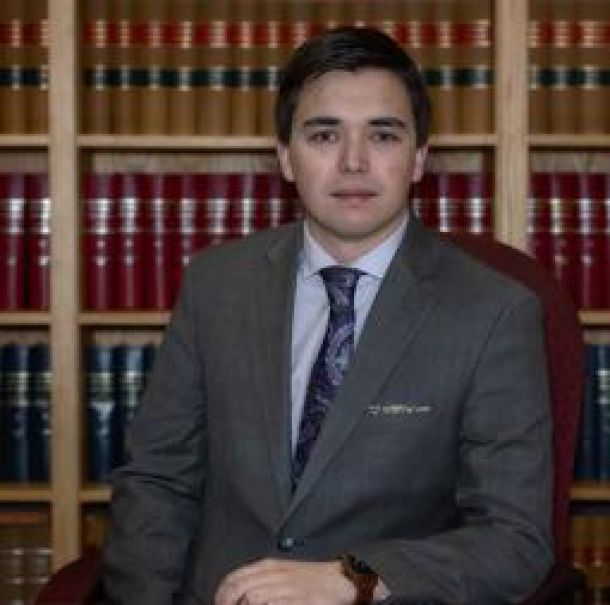