As a life long Kenora resident, Tyler graduated from St. Thomas Aquinas high school then continued his education completing an undergraduate degree at the University of Calgary.  While in Alberta he was introduced to politics which has become a passion for him and led him to Ottawa where he found employment in various government departments including Health Canada and the Privy Council Office.  While working in Ottawa Tyler was accepted into the University of Ottawa Common Law program and graduated with a Baccalaureate of Laws in 2007.

Tyler joined the firm as an articling student in 2007 and remained as a associate before becoming a Partner in 2014.

Tyler has a large extended family in Kenora and is the proud father of three children, Lily, Chase and Elliot all of whom attend French immersion at Ste Marguerite Bourgeoys elementary school.

Aside from politics, Tyler has been an active member in the community as a volunteer in several organizations including the Kenora Bass International Board, the Kenora Chamber or Commerce, and coaching.  Tyler also enjoys sports and has been an annual member at the Rec Center since returning, member of the Kenora Golf course, member of the Keewatin and Kenora Curling clubs and watching any activity his kids are involved in. 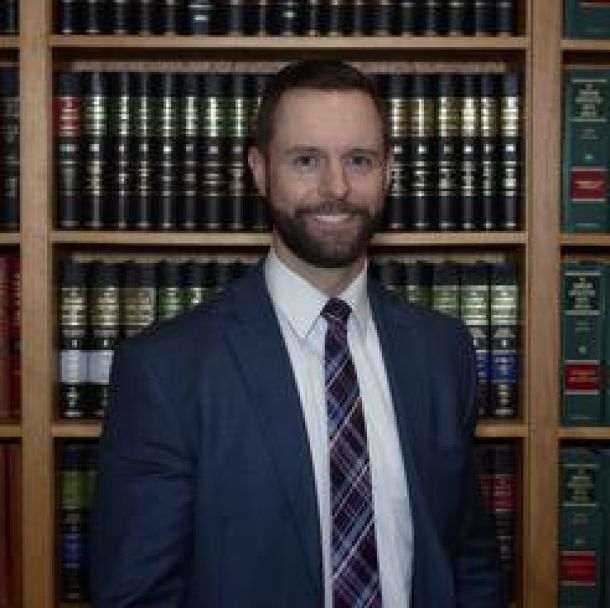