Bruce was the founding President of the Lake of the Woods District Hospital Foundation and served on Kenora Town Council for a three-year term. One of Bruce's favourite past-times is boating, with a particular love for wooden boats.

Bruce is a member of the Law Society of Ontario 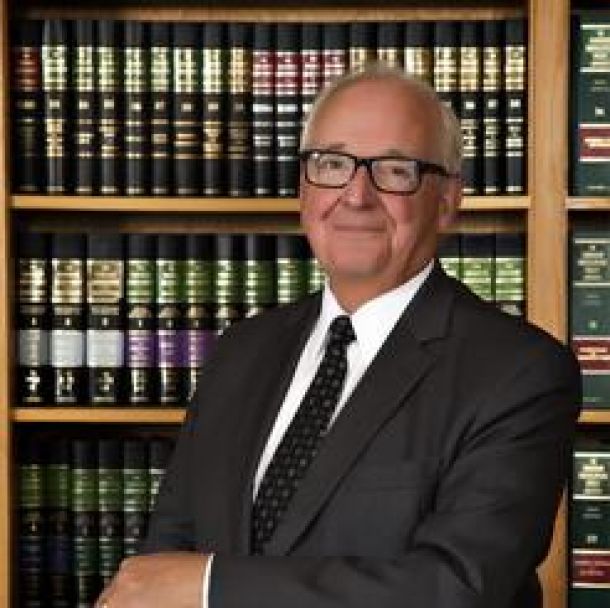