Born in Winnipeg, Manitoba, Rod has been a resident of Kenora since early childhood. He attended Lakehead University in Thunder Bay, where he achieved a B.A. in Economics in 1968. After continuing his studies at the University of British Columbia, where he earned his LL.B. in 1971, Rod returned to Kenora to begin his practice.

In May 2005, Rod was made a ‘Fellow of the Unversity’ by his alma mater, Lakehead University. This honour was conferred upon him “in recognition of his long and distinguished services to Northwestern Ontario”. Rod was on the Chancellor's Task Force which was successful in securing a Faculty of Law for Lakehead University and is currently involved in its funding initiatives.

Rod is a member of the Law Society of Ontario and the Canadian Bar Association. 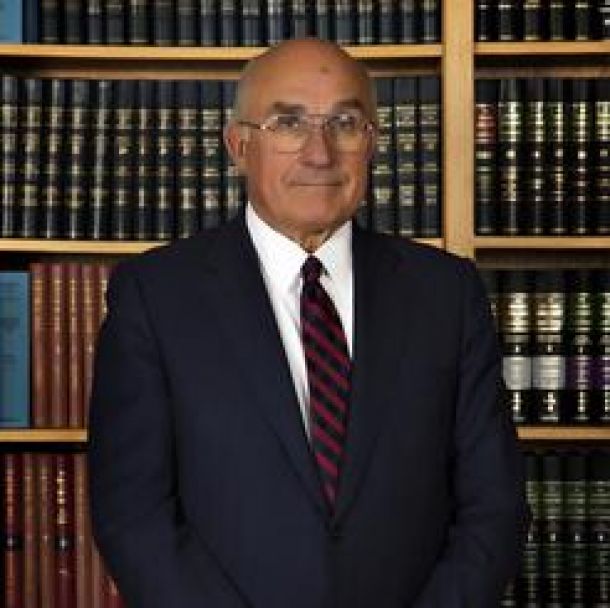